As an accounting firm we do so much work with taxes, so it only makes sense to start our brand new blog with history of taxation.

The first known system of taxation was in Ancient Egypt around 3000–2800 BC in the First Dynasty of Egypt of the Old Kingdom of Egypt. The earliest and most widespread form of taxation was the corvée (forced labour provided to the state by peasants too poor to pay) and tithe (collected during the Pharaoh’s tour in the country). There are also records which are granary receipts on limestone flakes and papyrus.

Bible also talks about taxation, in Genesis which says “But when the crop comes in, give a fifth of it to Pharaoh. The other four-fifths you may keep as seed for the fields and as food for yourselves and your households and your children“. Joseph was telling the people of Egypt how to divide their crop, providing a portion to the Pharaoh, which was returned and equally shared with the people of Egypt and traded with the surrounding nations.

In the Persian Empire, a regulated and sustainable tax system was introduced by Darius I the Great in 500 BC, different for each 20-30 Satrapies (provincial governor), who were assessed according to their productivity. It was the responsibility of the Satrap to collect the due amount and to send it to the treasury, after deducting his expenses. It’s interesting to see how they were assesed: Babylon was assessed for the highest amount and for a mixture of commodities; 1,000 silver talents and four months supply of food for the army. India, a province fabled for its gold, was to supply gold dust equal in value to the very large amount of 4,680 silver talents. Egypt was known for the wealth of its crops; it was to be the granary of the Persian Empire (and, later, of the Roman Empire) and was required to provide 120,000 measures of grain in addition to 700 talents of silver. 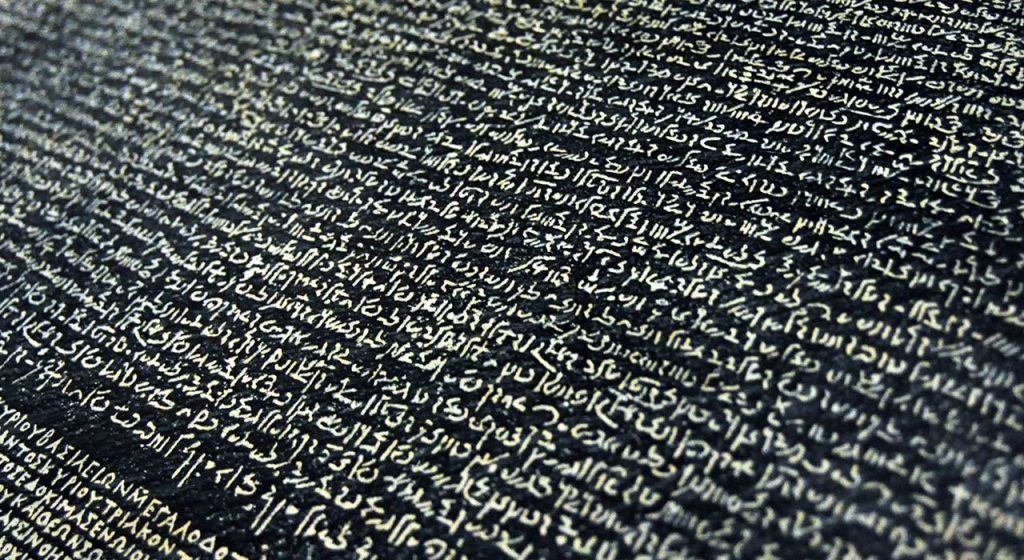 It’s interesting that taxes led to the cracking of hieroglyphics, as the famous The Rosetta Stone was a tax concession issued by Ptolemy V and written in three languages.

Islamic rulers imposed Zakat (a tax on Muslims) and Jizya (a poll tax on conquered non-Muslims). In India this practice began in the 11th century.

This website uses cookies to improve your experience while you navigate through the website. Out of these, the cookies that are categorized as necessary are stored on your browser as they are essential for the working of basic functionalities of the website. We also use third-party cookies that help us analyze and understand how you use this website. These cookies will be stored in your browser only with your consent. You also have the option to opt-out of these cookies. But opting out of some of these cookies may affect your browsing experience.
Necessary Always Enabled
Necessary cookies are absolutely essential for the website to function properly. These cookies ensure basic functionalities and security features of the website, anonymously.
Functional
Functional cookies help to perform certain functionalities like sharing the content of the website on social media platforms, collect feedbacks, and other third-party features.
Performance
Performance cookies are used to understand and analyze the key performance indexes of the website which helps in delivering a better user experience for the visitors.
Analytics
Analytical cookies are used to understand how visitors interact with the website. These cookies help provide information on metrics the number of visitors, bounce rate, traffic source, etc.
Advertisement
Advertisement cookies are used to provide visitors with relevant ads and marketing campaigns. These cookies track visitors across websites and collect information to provide customized ads.
Others
Other uncategorized cookies are those that are being analyzed and have not been classified into a category as yet.
SAVE & ACCEPT